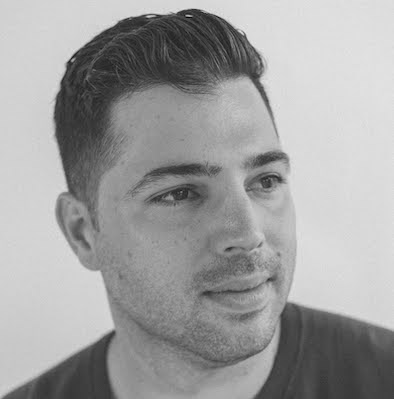 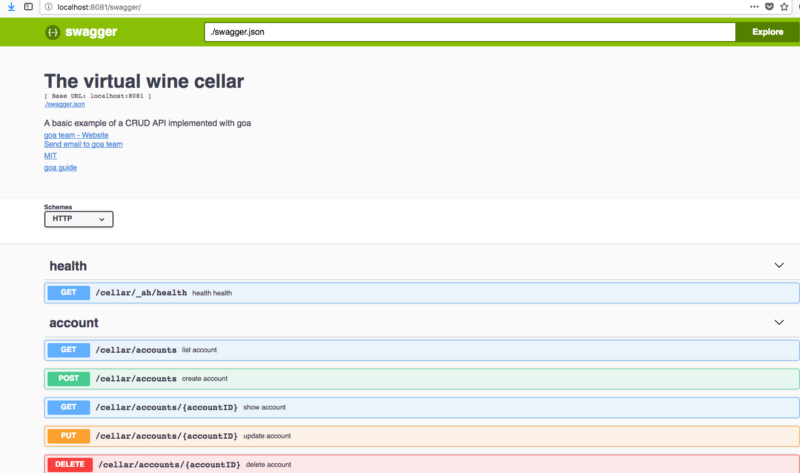 If you are interested in the guide, just jump to the building section below. Otherwise, I will pace you through my thought process.

In the previous months, I have found myself spending copious amount of time with Go. There are a multitude of reasons, but the most prominent being its portability and the speed it provides. Recently I had a need to write a Web service, which ideally would be powered by an API. Instead of picking my usually tools (python/flask) for the job I decided to tackle this one in Go. After spending a few days defining the requirements for the API I settled on the following:

The first two requirements are easily met by using a container based platform like Kubernetes. Having some experience with it, it was my obvious go to choice. My greatest aversion to using it was the overhead that it would have with managing such a deployment. One of the key things I had in mind was keeping the maintenance cost (labor and monetary) to a minimum for this API. This made Google App Engine (GAE) an obvious choice. App engine would provide me with:

Now that I had selected a platform to deploy to, my next search was for a Go web framework that would serve as a great CRUD API platform. My top two Choices were Gin and Echo. Personally, I gravitate to the simplicity and documentation of Echo but found better examples (specifically tutorials that describe how to deploy to GAE) for Gin. After much searching I settled on GOA for the following reasons:

Before we jump in, I want to point out that we will walk though the cellar example as a base to show how a fully functioning example is meant to work. We will then make a few changes to support hosting in Google App engine with a Swagger UI for documentation.

As the goa-cellar example states the only non-generated directories are:

I encourage to peak into each directory and look at their contents. This is the code that you will be writing for your app.

If we look at the design/resources.go component, you will notice that the API URL paths are defined. We also see that the only path defined is that for a swaggerspec file but not its UI. Let’s change that!

In the Resource definition for swagger, lets change the file directive to include everything under the public folder not just the swagger.json file. Change your resource file swagger section to look like this:

Save, edit and exit out of resource.go

Now that we have a path (/swagger) that loads all files placed in it.

Now we are ready to move the Swagger UI into it. Run:

Then move the dist folder into cellar-goa public folder:

Then edit the $GOPATH/src/github.com/goadesign/goa-cellar/public/swagger/index.html and change the URL from this to point to your local swagger url: “./swagger.json”

You should end up with something similar to this tree ( brew install tree if you do not have the tool):

We now have a swagger UI.

And if we were to run this example locally, everything should work perfectly. Try it out now:

You should see a service start up in port 8081, then just visit http://localhost:8081/swagger/

API should be fully functional too.

Now to deploy in Google’s App Engine. The gcloud tool-chain ships with dev_appserver.py a tool to allow you to run a local development environment for GAE standard. To run it, we must pass it the app.yml which contains our GAE definitions.

And … you will see the go build fail with an error similar to:

This is primarily due to how App Engine expects the location of imports. Let’s create a folder and move our GAE configuration over to it. We also need to move the public folder as we are changing the root location the app is initiating from.

You should see a similar output to below:

Note that our listening port changes to 8080 in this case but we can test the API again:

Now we are ready to deploy to your project run.

Now you have a REST API example that scales with usage, is documented automatically using swagger spec, has a CLI tool generated and an API client objects. This foundation makes a perfect framework for deploying micro services across your organization as well as the basis for an API project. I hope you enjoyed this tutorial and if you run into any questions following these steps feel free to message me via twitter.